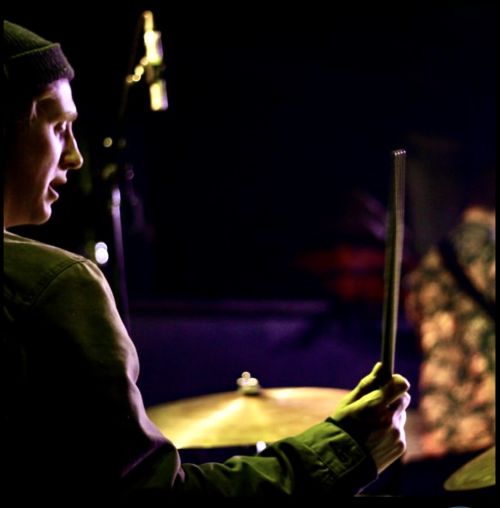 Wyatt LaPrairie is a session drummer based out of Edmonton, Alberta. Primarily studying improvisation within jazz music, LaPrairie continues to explore all aspects of the history, tradition and language of the music he loves to play. LaPrairie has a degree in contemporary pop and jazz music. He has studied with Tommi Rautiainen at Metropolia University in Helsinki, and Dan skakun at Macewan. LaPrairie has workshopped with Nate Wood, and Ari hoenig at Clinics in both Europe and Canada. LaPrairie has recorded and released a cross-continental collaborational free-jazz album with Vesa Lehko and Markku Toikkanen released of First Art Records in Finland. LaPrairie continues to perform in several bands within the Edmonton music scene. You can catch him playing with Chick chameleon, Stretch, Carl glacier, The Wyatt LaPrairie quintet, and the Mischief quintet. 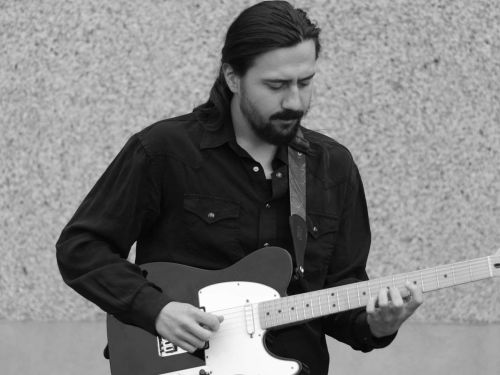 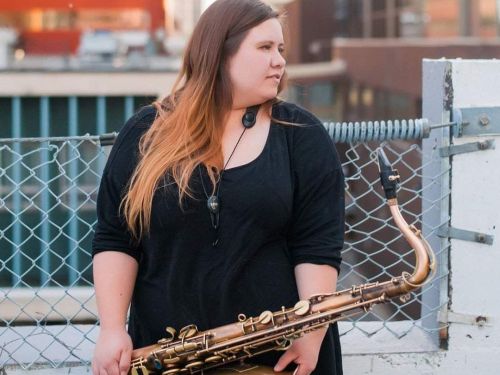