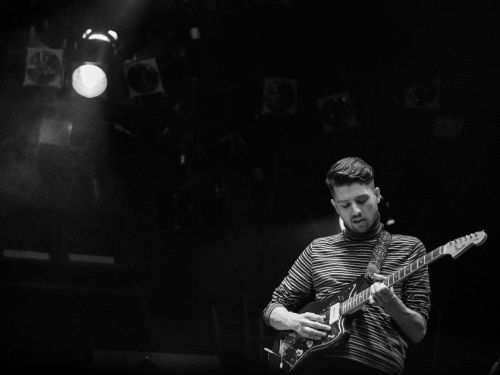 Brett Hansen is an Edmonton based guitarist, composer, and educator. He is a graduate of MacEwan University’s Bachelor of Music program, where he studied under Juno nominated guitarist Jim Head. He has also studied under other acclaimed guitarists including Matthew Stevens, Pete McCann, and Rez Abbasi. Brett performs, records, and tours consistently throughout Edmonton, Alberta, Canada and internationally. He has performed with the likes of PJ Perry, Mike Rud, and many others. Recently Brett has been studying under the likes of Julian Lage, Gilad Hekselman, and Lage Lund.