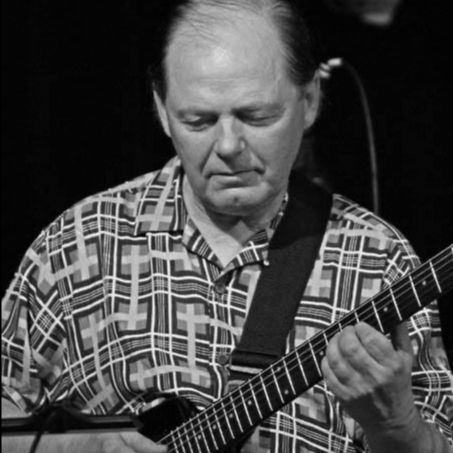 Originally scheduled to perform live at Yardbird Suite in a tribute to Bill Frisell on May 8, Jamie is an in-demand sideman performing and recording with many artists in a variety of styles. On Friday Jamie will perform music he loves such as standards, bossa nova, and contemporary jazz compositions by Bill Frisell, Ralph Towner, John Scofield, John Abercrombie, and Django Reinhardt.

To celebrate today’s International Jazz Day and our collective effort to flatten the curve, Yardbird Suite, Edmonton’s premiere jazz venue since 1957, is presenting a series of live online performances for the Yardbird Suite Virtual Series.

Sponsored by the Edmonton Arts Council and curated by Edmonton vocalist Mallory Chipman, the all-Edmonton lineup features a variety of solos, duets, and instruments. Performances will run Fridays, Saturdays, and Tuesdays from 8:00 p.m. until 9:00 p.m. each week.